I am a Computer Programmer.

And for the longest time, I’ve felt like most people don’t take me seriously as a female developer.

I was introduced to computer programming my senior year of high school and pretty quickly fell in love. I am fortunate that even 14 years later, I still get excited about writing code, even more so than when I graduated with my Bachelor’s degree.

I remember graduating college thinking I would be surrounded by professional, supportive and collaborative colleagues. And while I have worked with some great people, I feel like I have dealt with more shitbags than I ever expected to encounter in the professional world.

It’s no secret that Computer Programming is a male dominated industry. For the past decade of my professional career, I have been a part of 7 different teams and worked with a total of 8 female developers.

Out of all the developers on the teams combined, that only averages out to about 11% of development teams being women in my career experience.

I couldn’t believe it when I looked at my own experience, so I googled to see if others were having the same experience. It seems as if the average of female programmers/software engineers ranges anywhere from as low as 9%-23% depending on location and area of expertise. This survey showed that women make up 11% of computer programmers, globally.

Despite my degree in Computer Science, I’ve been treated like a personal secretary by some of my superiors. My boundaries have been crossed, sexist comments have been made towards me. Opportunities for advancement were taken away from me because my system knowledge was “needed to help keep the lights on” while standing up a new product.

I’ve been cornered in a stairwell at my place of employment, had a married man old enough to be my father pursue me on the company’s instant messenger.

As a general rule, I am not social media friends with current coworkers. One coworker in particular REPEATEDLY kept sending me Facebook friend requests that I would delete. To date, he has friend requested me 5 times in the last 6 years. One year at a company Christmas party, he made some comments to me that left me uneasy. The comments, combined with the persistent attempts to insert himself into my personal life, urged me to say something to my boss.

I didn’t go to my boss crying and hysterical, demanding that this guy be fired. I simply explained what this person had been doing and what was said during the Christmas party.

My boss freaked out and acted as if I was going to sue the entire company and he started tiptoeing around me at work after that conversation. That was the last time I spoke up about inappropriate behavior to my superiors.

Fast forward a year – I was a couple of weeks away from starting my maternity leave with my first child when my supervisor at the time discussed a promotion that would be waiting for me when I returned. I was stoked! I had busted my ass to learn the system and be a valuable member of the team and WANTED that promotion. I was qualified for the job.

The week before I was due to return, they gave it to someone else. In fact, they gave the promotion to the same man who had made the inappropriate comments to me during the work sponsored Christmas party the year prior.

After all the bullshit I had put up with in my career to that point, that took the cake. I was devastated.

I wanted to quit. I wanted to walk away from that supervisor, that team, that company, and from IT in general.

About 8 months after I was back from maternity leave, I transferred to a new team with the same company. It gave me a chance to start fresh with new coworkers, new leadership and new opportunities.

The company went through a few organizational restructurings in the following years and I lucked out with having two bosses who trusted me and empowered me as a professional. I was made lead on a few projects, our stakeholders were happy with the work I was completing and I was given the promotion that I had earned years prior.

Unfortunately, the support was short lived.

A third restructuring took place and I wound up being transferred to a new team, with my old leadership.

And not much had changed. One day, while sitting at my desk, my supervisor walked past my desk and swatted at my ponytail with his hand, sending my hair flying around and hitting me in the face.

Had it been five years prior, I would have kept my mouth shut. You don’t bite the hand that feeds you right? But I had had enough.

I turned around in my chair and told him I didn’t find that funny and to keep his hands to himself in the future. Should I have been more diplomatic about my delivery? Depends on who you ask. But I wasn’t, for one second, about to let that behavior pass as acceptable.

I felt as though speaking up like that was a big risk. He’s the kind of person to hold a grudge over shit like that and could keep me from progressing in my career.

I didn’t realize it at the time, but by opening my mouth and making it known that I was pissed and wouldn’t tolerate being treated as if we were in middle school,

I was no longer compromising my boundaries for the comfort and security of keeping a job.

Do I want to get coached by my boss on my attitude? Def no. Do I want to lose my job? Absolutely not, I don’t think anyone does. We all spend a great deal of our lives working at our jobs. I don’t want to waste precious moments of my life, in a place where I’m not respected and seen for who I am. Confidence in myself has allowed me to make sure that my boundaries are respected. 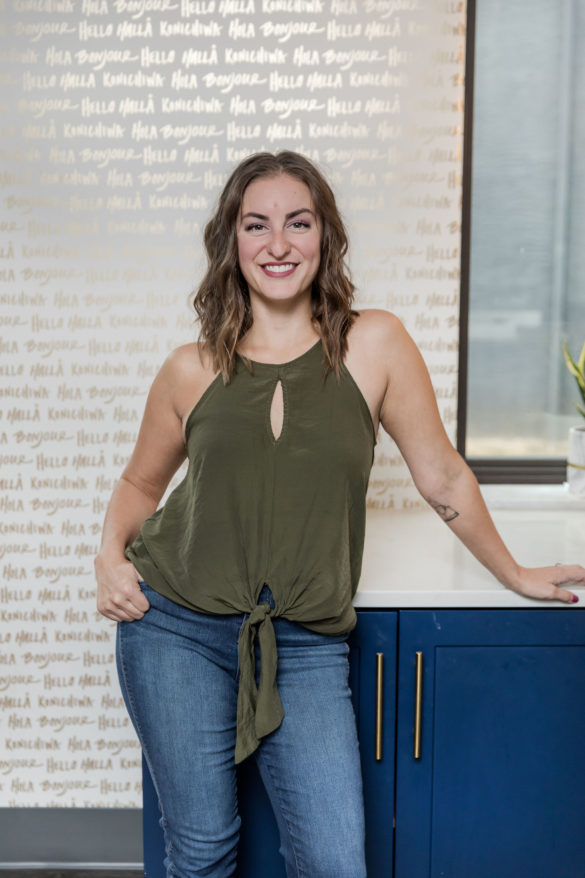 Spicy Momma, Police Dispatcher's Wife, & Entrepreneur hustlin' my way to 9-5 Freedom. One cup of coffee at a time.
SC 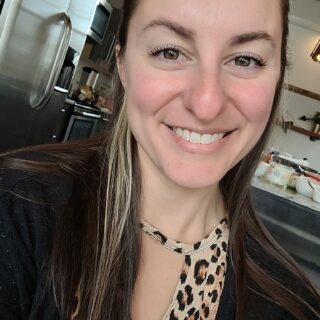 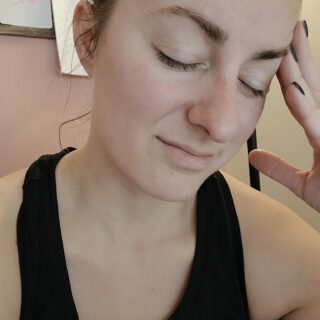 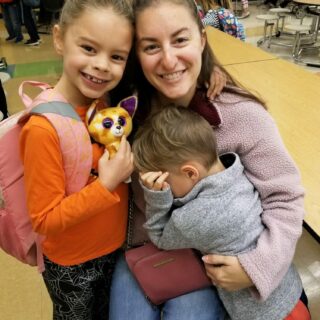 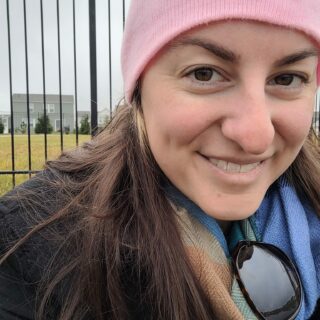